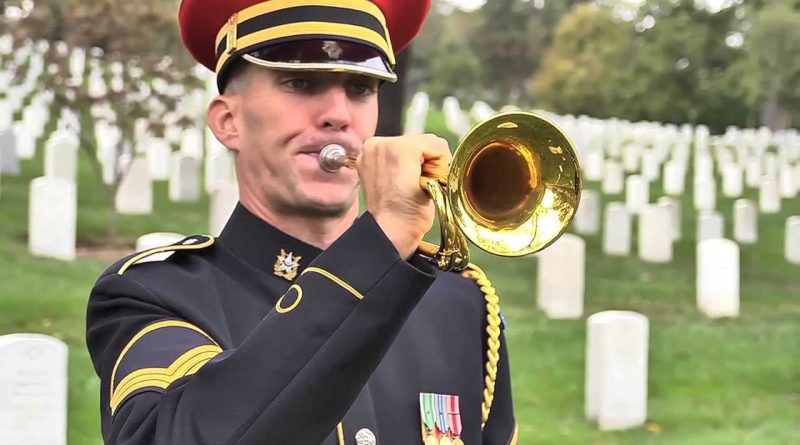 Here are a few MORE things you might not know about the big Memorial Day holiday . . .

* There’s an exact moment of remembrance on Memorial Day. At 3:00 P.M. local time, we’re supposed to pause and remember the brave men and women who died in service to our nation.

* The Department of Veterans Affairs says that Memorial Day is celebrated in late May because it’s when flowers are likely to be blooming across the country.

* The bugle call “Taps” is typically performed at military funerals as well as the annual Memorial Day wreath ceremony at the Tomb of the Unknown Soldier.  And it was adapted from a separate Civil War bugle call known as “Scott Tattoo”, which was used to signal lights out.