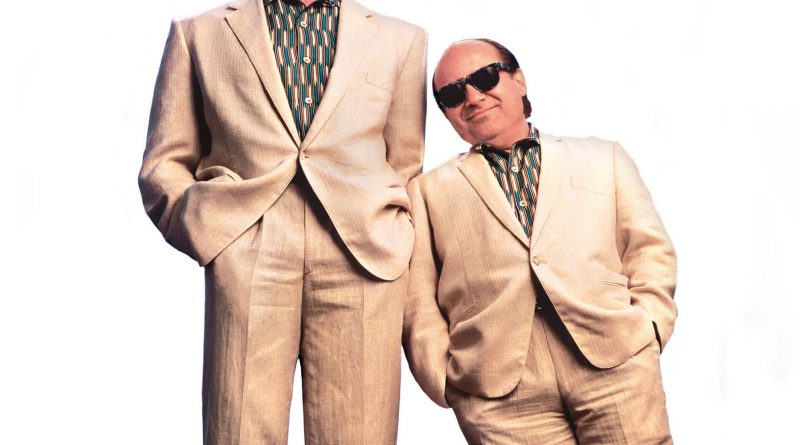 Most of us don’t have this option for avoiding the in-laws, or more people would probably use it. A 28-year-old woman asked for advice on Reddit after her fiancé pulled a fast one to get out of seeing her family. The woman has a big family, and thanks to the pandemic, she hadn’t been able to see a everyone in a while, so they planned a big family reunion. Her fiancé didn’t want to go, but he eventually agreed to and said he’d drive separately. She says he showed up on time, hung out with her family, and seemed like he was having fun. But then she realized what was going on.

Her fiancé has an IDENTICAL TWIN BROTHER, and he’d sent the brother to fill in for him. She realized it was the twin, but didn’t say anything until the party was over. She drove home, found her real fiancé sitting on the couch playing a video game, and acted like he’d just beaten her home from the event. She asked if he had a good time at the party, and he said yes. Then she confronted him and asked him the name of the cousin he’d just met. When he knew he was busted, he started laughing. She DIDN’T find it funny and kicked him out of the house. Now her family knows and hates him for it. And people online are telling her to dump the guy.

Certainly not the right move, but you gotta appreciate his chutzpah. 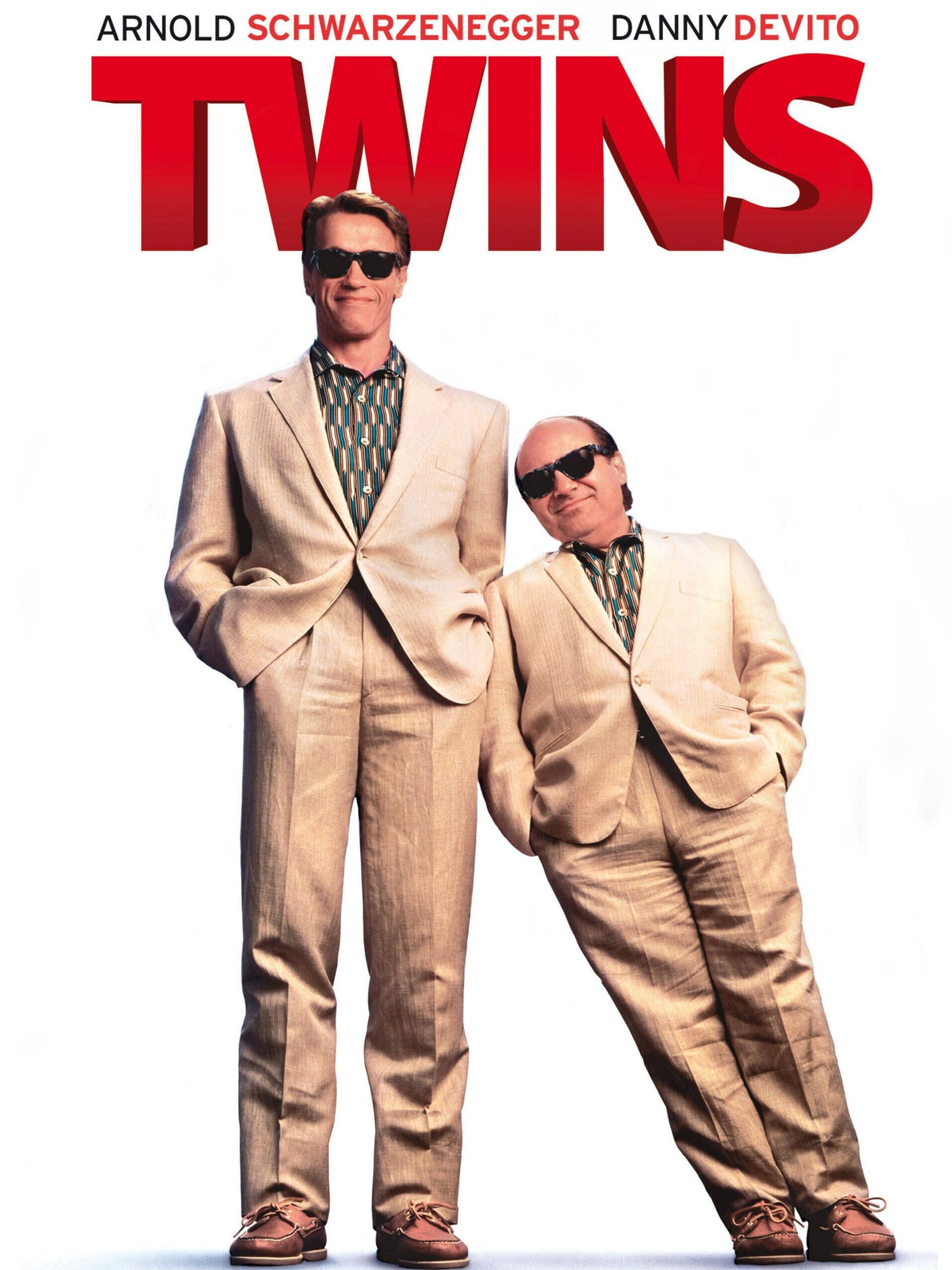