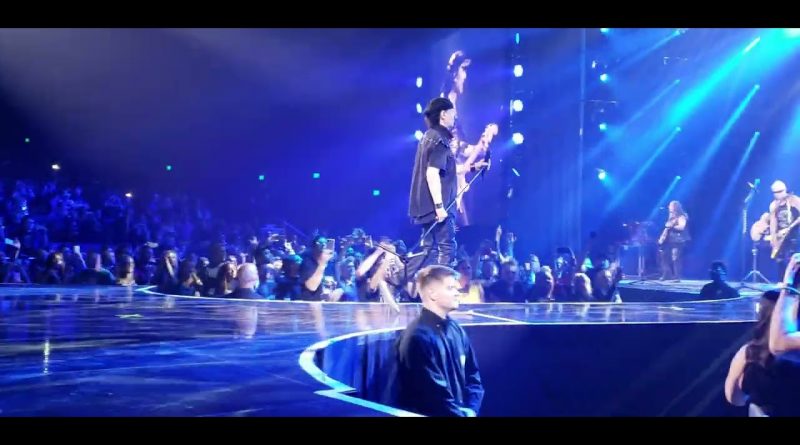 Now they’ve gone and done it . . . the war in Ukraine is now effecting ROCK. The Scorpions have changed the opening lyrics to “Wind of Change”. Originally, the song was inspired by the bands’ landmark tour of the Soviet Union in 1998. The Cold War was ending, the dismantling of the Berlin Wall, it was a time of hope, a moment when we thought the world really was coming together. Fast forward to 2022, and we have Russia invading Ukraine. Frontman Klaus Meine says, “I wanted to make a statement in order to support Ukraine.” ‘”So “Follow the Moskva / Down to Gorky Park,” has been changed to “Now listen to my heart / It says Ukraine, waiting for the wind to change.”