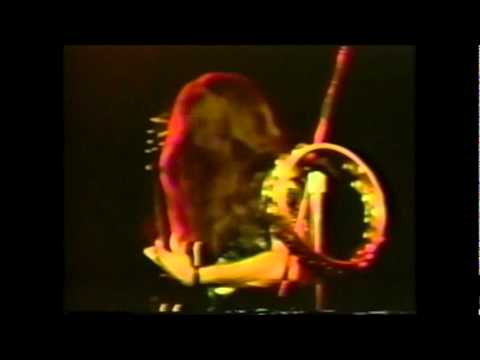 The Rock Hall Hall of Fame has announced the 2020 class of inductees into the Hall of Fame. The list includes the Doobie Brothers and T. Rex, along with Jon Landau (longtime industry manager who guided Bruce Springsteen’s career) and Irving Azoff (personal manager of the Eagles since 1974) who both earned the Ahmet Ertegun Award. The Dave Matthews Band will have to wait for next year, despite winning the fan vote (the online-centric fan vote is a contributing factor to the final induction lineup). You can check out all the Rock Hall Of Fame details HERE. And check out this short video of the Doobie Brothers doing “Long Train Running” live, from 1976. The video quality isn’t the best, and I couldn’t find the whole song, but WOW! This should prove there’s no doubt they belong in the Hall of Fame!