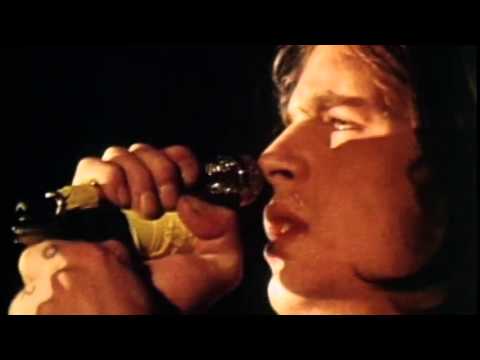 Anthony Frank “Tony Iommi” is today’s Bazaar Guitar: “GUITAR HERO OF THE DAY”. Iommi is a British guitarist, best known as lead guitarist and co-founder of Black Sabbath, and was the band’s primary composer and sole continuous member for nearly five decades. Iommi was ranked number 25 in Rolling Stone magazine’s list of the “100 Greatest Guitarists of All Time”. Metal Hammer magazine ranked him number 1 on the poll of the “Riff Lords”. Classic Rock magazine ranked him 6th on their list of the “100 Wildest Guitar Heroes”. Readers of Guitar World ranked Iommi the 7th-greatest rock guitarist of all time (editors of the same magazine ranked him the greatest heavy metal guitarist of all time). Brian May of Queen considers him “the true father of heavy metal”. Eddie Van Halen stated that “without Tony, heavy metal wouldn’t exist. He is the creator of heavy!” And James Hetfield of Metallica, who was profoundly influenced by Iommi, defines him “The king of the heavy riff”.