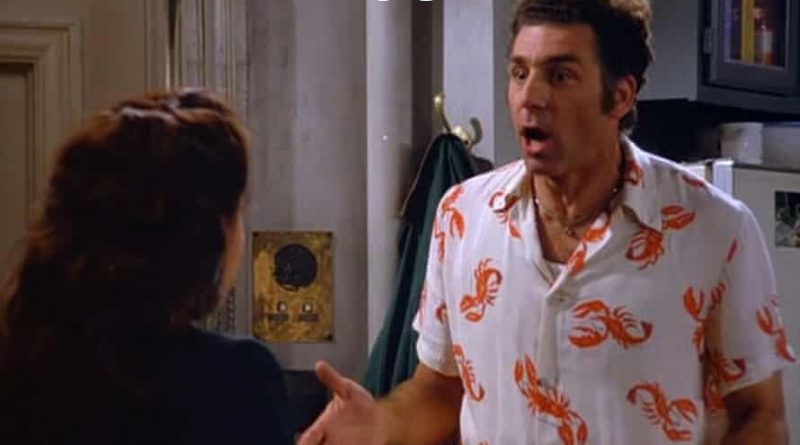 WalletHub.com just ranked 182 of the biggest cities in the country from the BEST places to keep New Year’s resolutions to the WORST. And according to this year’s survey, the best cities for keeping New Year’s resolutions are Scottsdale, Arizona and Seattle (believe it or not, Las Vegas was NOT one of the worst). The 2 worst cities are Newark, New Jersey and Gulfport, Mississippi. Ohio didn’t fare real well, Cincinnati was #84. Columbus was #89, Cleveland #145, and Toledo at #168. Click HERE to see the entire list. 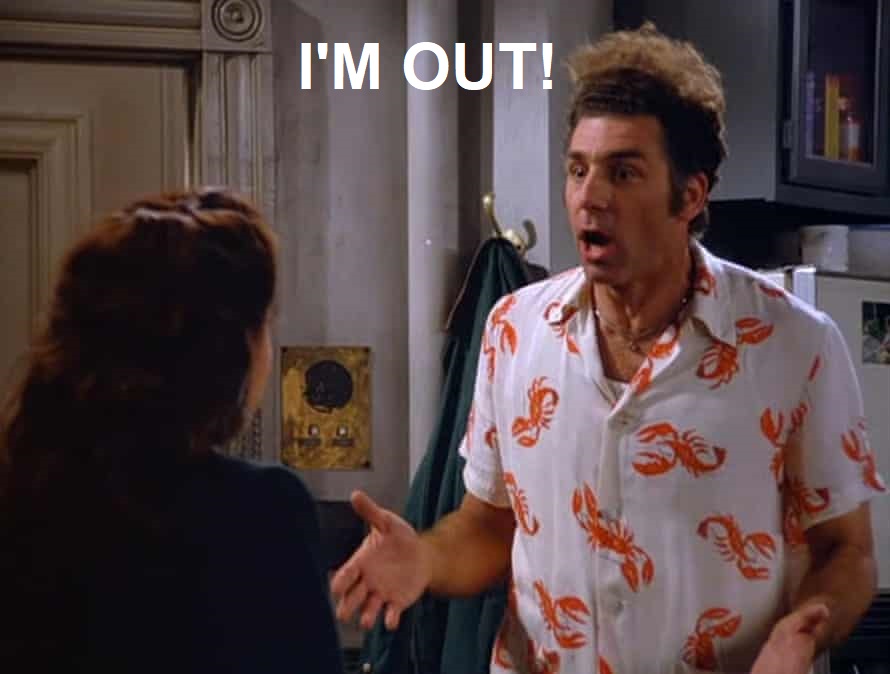