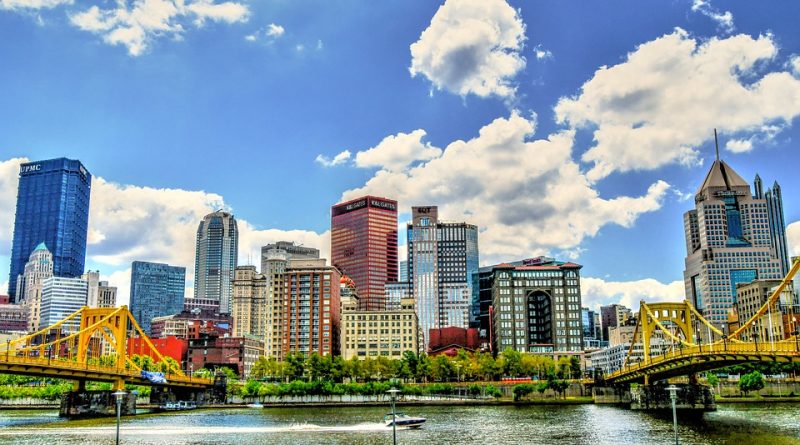 It might be a little late to book a trip for Easter this year, but according to a new study, you haven’t celebrated Easter, until you’ve celebrated it in PITTSBURGH? WalletHub released a study on the best and worst cities for celebrating Easter this year, and the best city is Pittsburgh . . . followed by Birmingham Alabama, and Orlando (Cincinnati was #4, AND Cleveland was #6). If there’s a best, that means there’s a WORST, and that honor goes to North Las Vegas, Nevada. How did other Ohio cities fare? Toledo makes the top half, coming in at #35. While Columbus is towards the bottom of the list at # 72. Check out the entire list HERE. 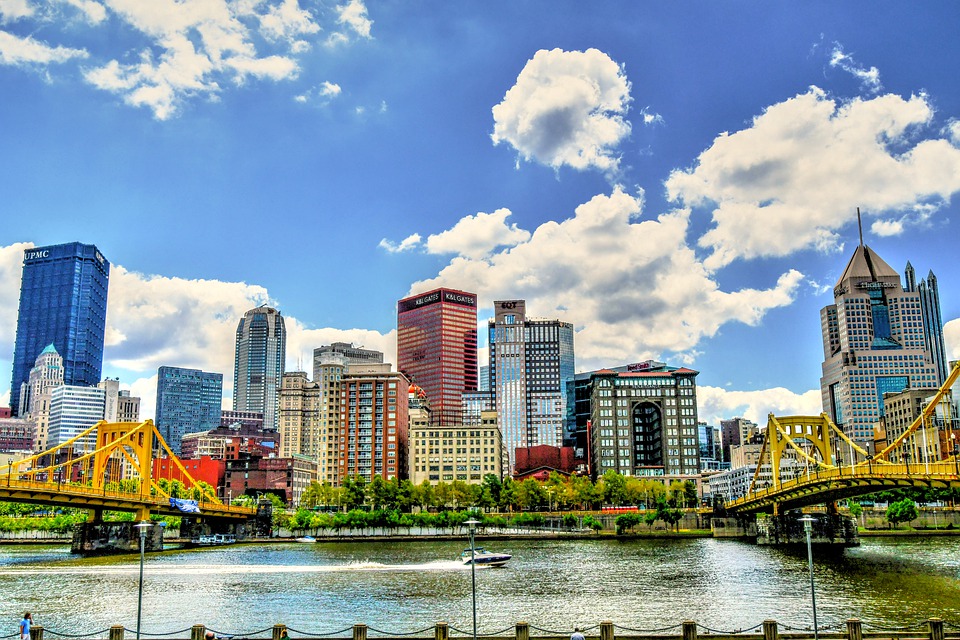