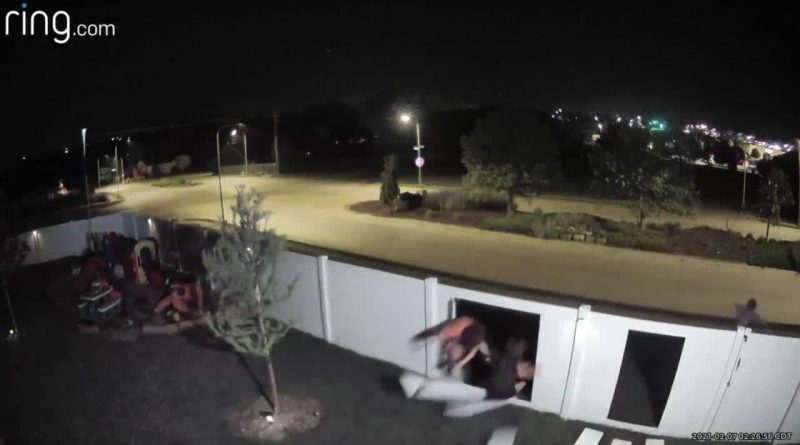 There’s been a series of damaged property complaints around Omaha, Nebraska recently. Mostly damaged fences and walls. And it sounds like the perp might be . . . The KOOL-AID MAN. Apparently, there’s a trend of kids mimicking the Kool-Aid Man by throwing themselves through structures on people’s properties (???). Last week, sheriff’s deputies in Sarpy County issued criminal mischief citations to NINE kids. Who they say ran and jumped into fences in various neighborhoods around the county. At least eight properties were hit, with an estimated damage of several thousand dollars per house.