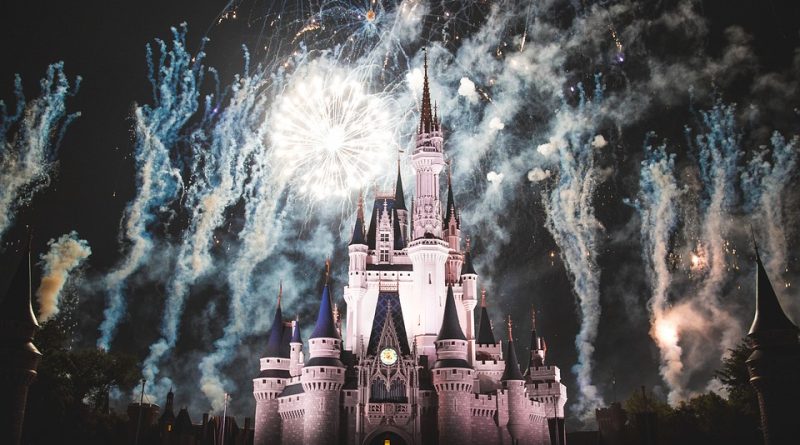 Enjoy these “Useless Fun Facts”. Who knows, maybe they can win you a “bar bet”?