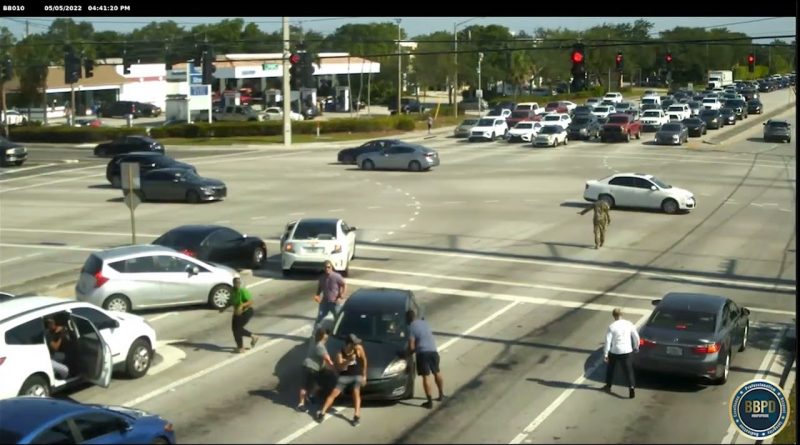 A woman became dizzy while driving and suffered a medical issue last week and passed out behind the wheel. Her car continued drifting into a busy intersection. But a bunch of people jumped out of their own cars and worked together to stop it. One of them was the woman’s coworker who happened to be at the same intersection, and was the first person to notice her slumped over. It turned out the lady tried to pull over when she started feeling dizzy, and she didn’t wake up until the next day.