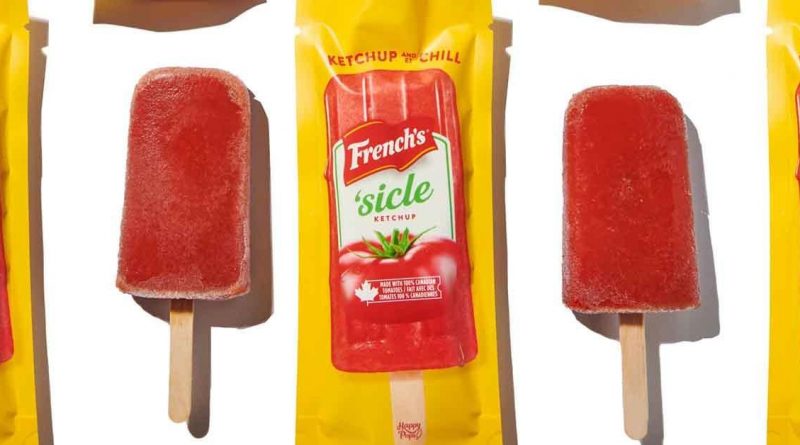 There’s a line in the movie “Tommy Boy” about how someone could sell a KETCHUP POPSICLE to someone in white gloves. Well, now you can! French’s has partnered with a Canadian popsicle company to create a ketchup popsicle called the “French’sicle”. It’s described as “perfectly savory, with a hint of salty sweetness.” The bad news? You can only purchase these at pop-up locations in Canada. BUT, they’ve provided a recipe (click HERE), so that you can make them at home! There are only 4 ingredients, so it won’t be torture to make . . . It could very well be torture to consume however. 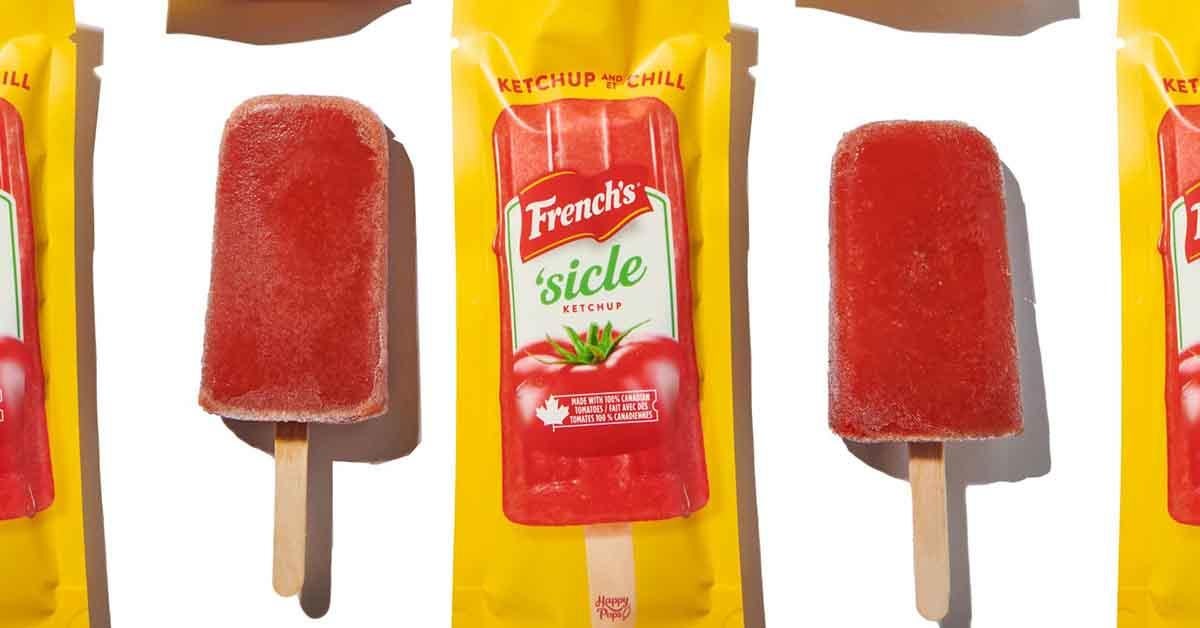