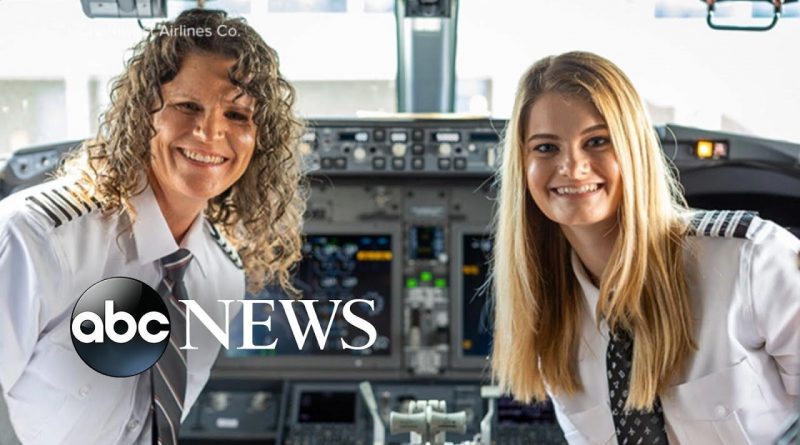 1) For over 10 years, kids in Peoria, Illinois have been doing a lemonade stand to raise money for St. Jude Children’s Hospital. They set up shop for a weekend, and they just had their best year ever. The first time they did it, they raised $220, but this last time, they raised more than $3,500!

2) Southwest announced their first ever mother-daughter co-pilot team. Captain Holly Petitt was joined by her daughter Keely Petitt on a flight last month. Keely says she was 14 when she knew she wanted to follow in her mom’s footsteps.