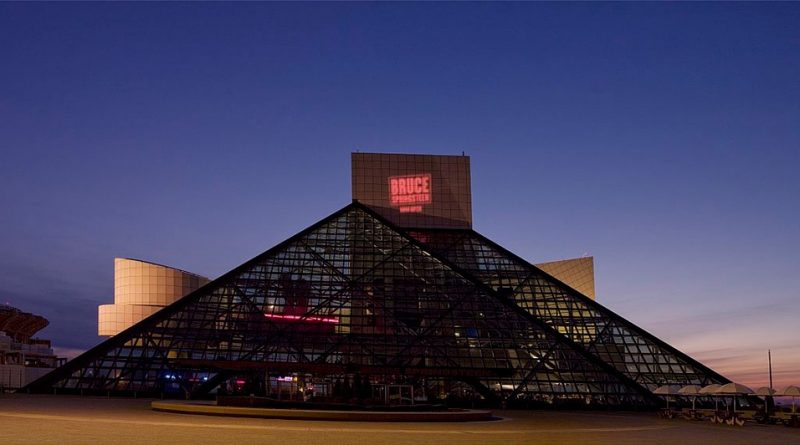 The Dave Matthews Band has won the Rock Hall’s “fan vote” . . . but it doesn’t necessarily mean much. The fan vote only counts as ONE vote, and it’ll be tossed in with around 1,000 others from industry professionals. Although it does increase your odds of getting in. statisticly, 61% of artists who earned a spot on the fan ballot since 2013 were ultimately inducted into the Hall of Fame. Pat Benatar was second with more than 882,000. The Doobie Brothers were third, followed by Soundgarden, Judas Priest, Whitney Houston, Depeche Mode, Thin Lizzy, Motorhead, Todd Rundgren, Nine Inch Nails, and last but not least, T. Rex. 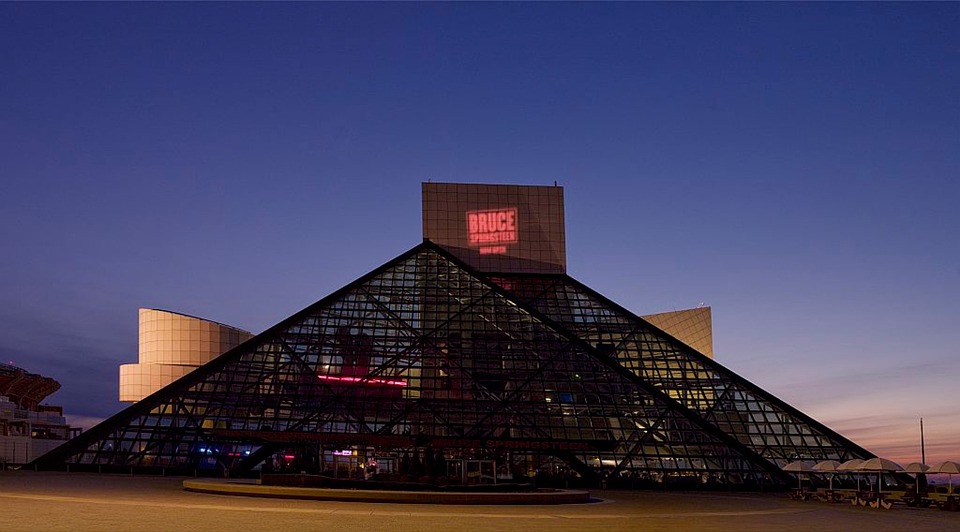