Two people were taken to the hospital after a two-vehicle crash in Findlay.

The crash happened at around 3:30 Thursday afternoon at the intersection of South Blanchard Street and East Sandusky Street.

The Findlay Police Department says Ashton McDonald, of Findlay, was facing northbound in the center lane on South Blanchard in a Dodge Avenger waiting to turn left onto East Sandusky when he turned and struck a Chevy Cruze that was traveling southbound on South Blanchard.

Both cars sustained heavy front end damage and were towed.

Two passengers in the southbound car were taken to Blanchard Valley Hospital for minor injuries.

Police issued a citation to McDonald for failure to yield when making a turn. 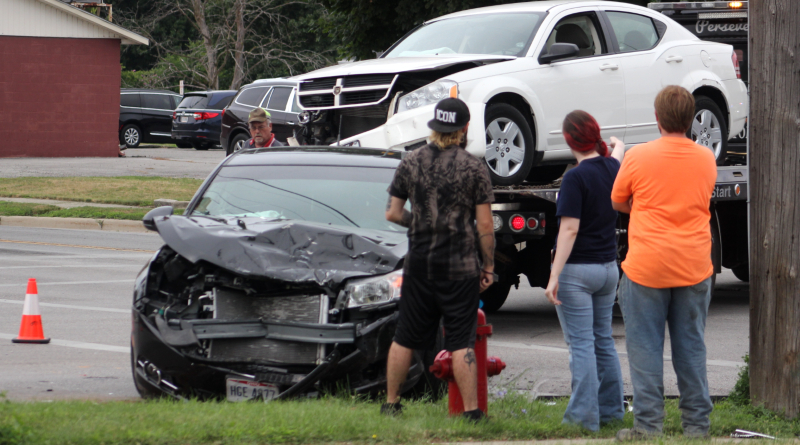