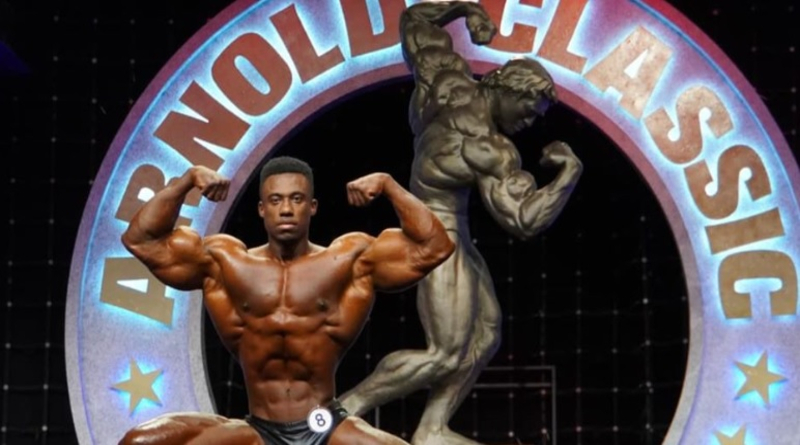 (ONN) – After some back and forth about coronavirus concerns between state leaders and organizers of this weekend’s Arnold Sports Festival in Columbus, an agreement was reached.

The 22,000 athletes are still competing, but mostly without an audience.

The state has issued an order saying spectators cannot be at the festival until the finals.

But family members of athletes can be there to cheer on their loved ones.

The expo is still canceled, including the kids and teens expo.

The athletes are being screened at both the airport and the event.

13 people were turned away during the screening process: nine people from China and four people from Japan.

Governor Mike DeWine says he understands that some people are upset about restrictions at the Arnold Sports Fest, but he says the international aspect of it, along with the crowded venue at the Greater Columbus Convention Center makes these measures necessary.