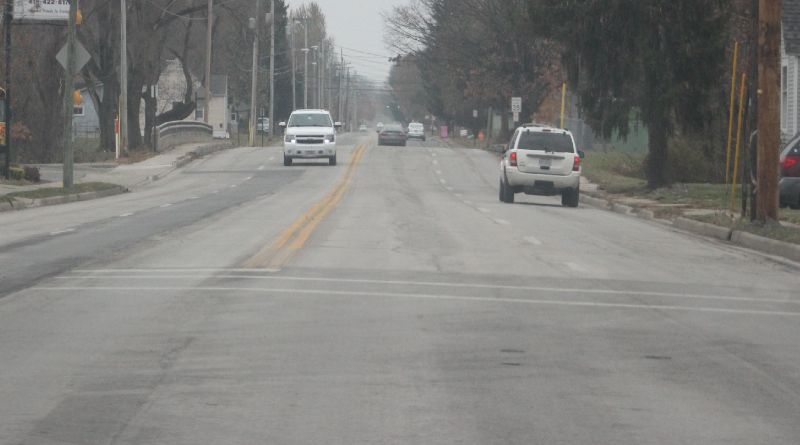 Findlay City Council gave the Blanchard Street project a second reading at its meeting on Tuesday.

The project will likely receive a third reading and could be voted on at council’s next meeting on December 17th.

The controversial proposal calls for reconfiguring Blanchard Street into one lane in either direction, with a dedicated center turn lane, from Sixth Street to Center Street.

The project also calls for a bike lane to be constructed on either side of the street.

The city says the project would improve safety at 17 intersections along the Blanchard Street corridor and reduce rear-end and T-bone crashes.

The project also includes a multi-use path along Lincoln Street.

Some residents have been outspoken in their opposition to the project.

The mayor admitted the project could have been better communicated to the public.

The estimated cost is $2.7 million, of which all but $214,000 would be covered by grants from the Ohio Department of Transportation.

Councilman Jeff Wobser is proposing a scaled-down version of the project that doesn’t include dedicated bike lanes and would not receive any money from the state.