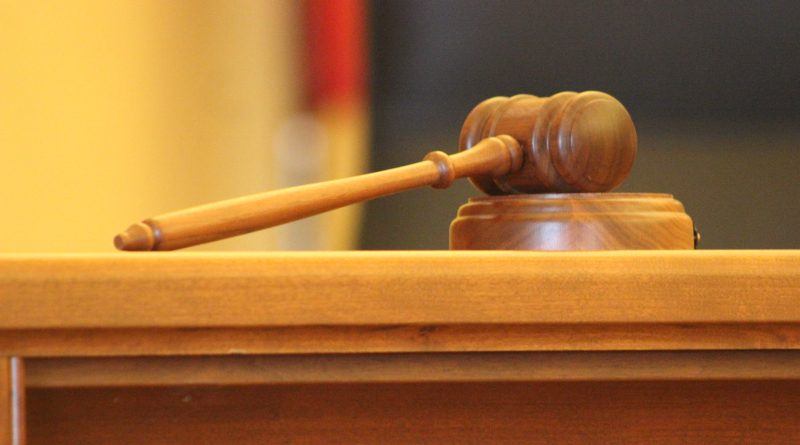 A man from the Lima area is heading to prison for a very long time after being sentenced for sex-trafficking a minor.

According to U.S. District Court records in Columbus, 28-year-old Nicholas Cochran was sentenced to nearly 42 years in prison.

Cochran was arrested in August 2019 as part of Operation Independence Day, a nationwide FBI-led sting to rescue victims from sex traffickers.

Cochran was also ordered to pay full restitution to his victim and he’ll remain under court supervision for the rest of his life.