If Republican Secretary of State Frank LaRose wants to expand the number of ballot drop boxes beyond one per Ohio county, he can – but an appellate court won’t force him to.

That was the essence of a ruling that left the fate of LaRose’s order restricting counties to one drop box each in his hands.

Curbside dropoff of ballots has been a growing trend amid the coronavirus pandemic and postal cutbacks.

Ohio’s 10th District Court of Appeals agreed with a trial judge that LaRose’s directive was not reasonable, but said it didn’t violate state law so shouldn’t be blocked.

LaRose has said he would prefer to have more drop boxes in each county, but that the state legislature would have to permit it.

The Hancock County Board of Elections has a drop box outside its building at 201 East Lincoln Street in Findlay. 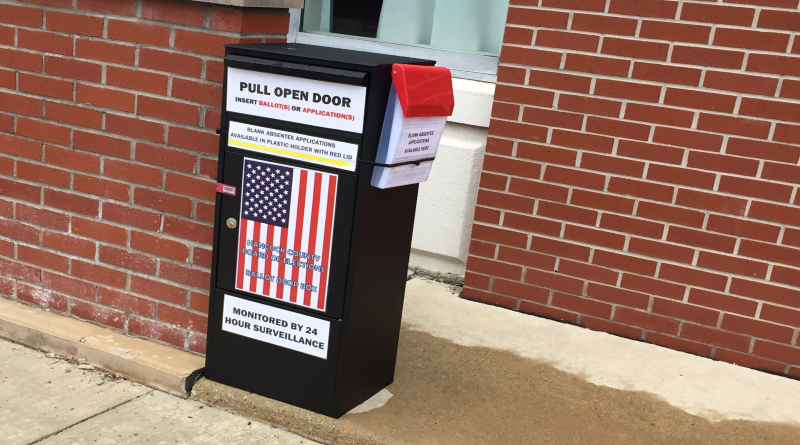