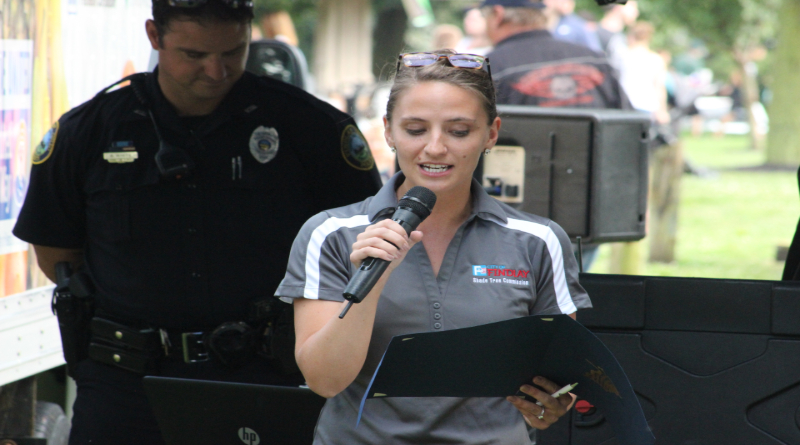 We have the results from the Hancock County Board of Elections for the general election.

Muryn was appointed Mayor in February to replace Lydia Mihalik who joined Governor DeWine’s cabinet as director of the Development Services Agency,
and in May she won the Republican Party mayoral primary.

In the Findlay City Council at Large race, incumbents Jeff Wobser, Tom Shindledecker, and Grant Russel got 3,711, 3,542, and 3,243 votes respectively retaining their seats on Findlay City Council. They beat challenger Abigail Hefflinger who had 2,566 votes.

Voters put down the income tax levy for Van Buren School District but not by much. There are 987 votes against the levy and 784 for it.

See all the election results here.