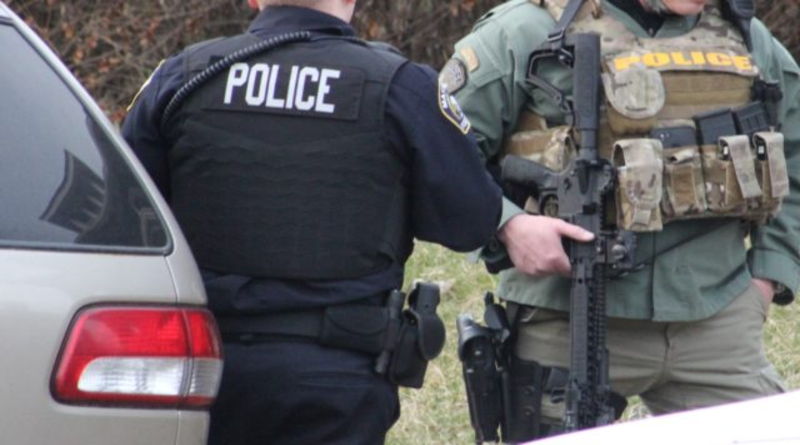 Ohio Governor Mike DeWine has announced a series of recommendations and changes to improve accountability, training and transparency for police departments and law enforcement agencies in Ohio.

DeWine issued a number of recommendations to the Ohio Legislature for changes to state law that would, among other things: strengthen the standards for who can apply to peace officer academies, including a psychological evaluation; ban chokeholds unless in a life-or-death situation; mandate independent investigations and prosecutions of all officer-involved shootings and in-custody deaths and institute a licensure process by which officers can be penalized or banned from service by an oversight board.

DeWine also announced that his recommendations will be instituted in agencies under the purview of the executive branch, such as the Ohio State Highway Patrol and Ohio Department of Corrections.

The governor said he believes most police officers are dedicated public servants, but admits there are some who don’t belong in law enforcement.