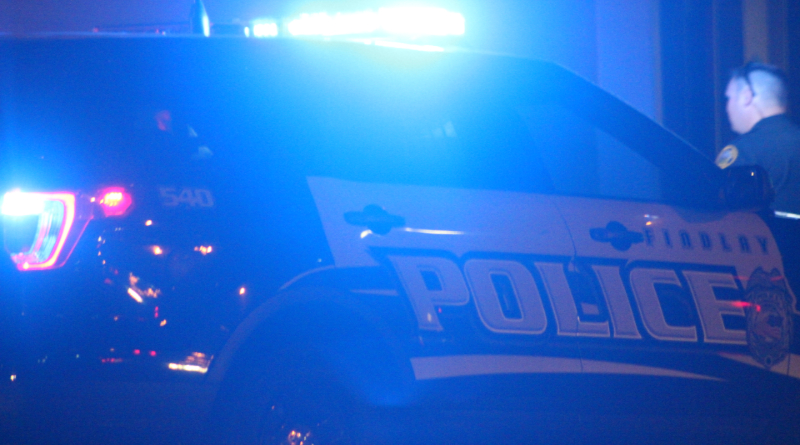 A Findlay man’s facing felony charges after allegedly breaking into his ex-girlfriend’s apartment and assaulting her.

Findlay police say officers responded to a residence in the 100 block of Hurd Avenue at around 9:40 Friday night to investigate a domestic dispute in progress.

Police say they learned that the suspect, Jay J. Welly, 42, had broken into the apartment through a window and choked and punched a woman inside.

The woman had injuries to her head and neck but refused medical attention, police said.

Officers later located Welly and placed him under arrest.

He was booked at the Hancock County Justice Center on a charge of aggravated burglary, a 1st degree felony.