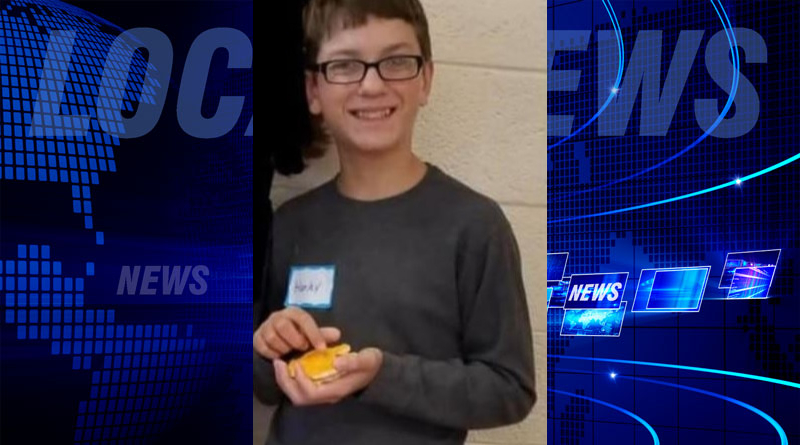 Harley Dilly, the missing teen from Port Clinton, was found dead in the chimney of a vacant home near his house.

Hickman was limited on what he could share because the investigation continues.

He said that Dilly was found stuck in the chimney and that they don’t currently suspect foul play.

Hickman explained that it appears Dilly climbed on to the roof and into the chimney.

He added that officials had no reason to believe there was anyone in the home because the building was completely locked and there were no signs of forced entry.

The house is a summer home and was closed for renovations according to Hickman.

There’s no word on what prompted the search of the house.

Officials are waiting on an autopsy report before they release anymore information.

Hickman asked for the support of the family during this time and added, “this was not the outcome we wanted.”