An NFL player from Toledo is facing charges after crashing his car into Lake Erie.

Put-in-Bay police say Jeremiah Braswell was arrested for OVI this past weekend.

Braswell is accused of driving off a road at high speeds, causing his Camaro to fly off an embankment and into the water.

Police say as they went into the water and approached the car, Braswell was still in the driver’s seat trying to drive forward.

He told officers he was “stuck” and didn’t know what happened.

No injuries were reported.

Braswell is a graduate of Central Catholic High School and is a wide receiver for the Arizona Cardinals. 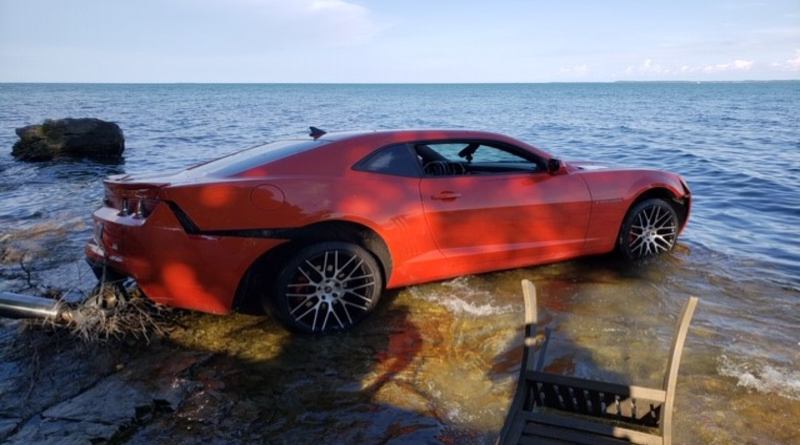