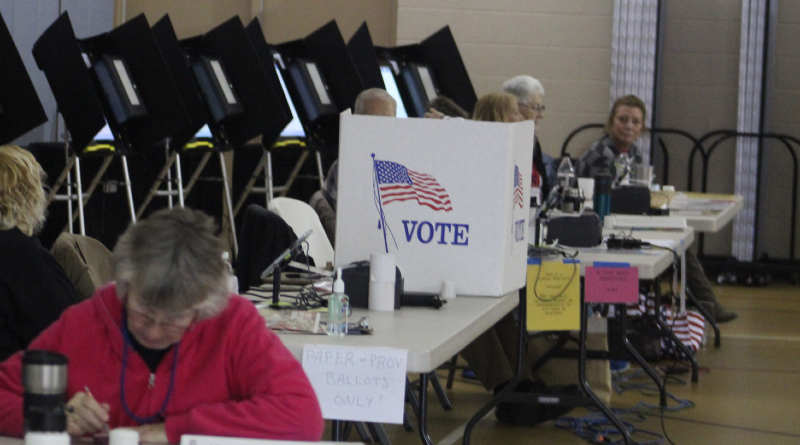 Ohio lawmakers are looking at a new bill that would create an automatic voter registration system.

Details of Senate Bill 186 show the proposal would automatically register people to vote when they go to the Bureau of Motor Vehicles for a driver’s license or official state ID.

People would have an option to decline.

The bill has received bipartisan support with those in favor saying registration at the BMV could update addresses and cut down on the number of provisional ballots cast in Ohio elections.

With the deadline to register for the March primary on February 18th, the bill’s sponsor, State Senator Vernon Sykes, says he hopes to see it passed early next year.