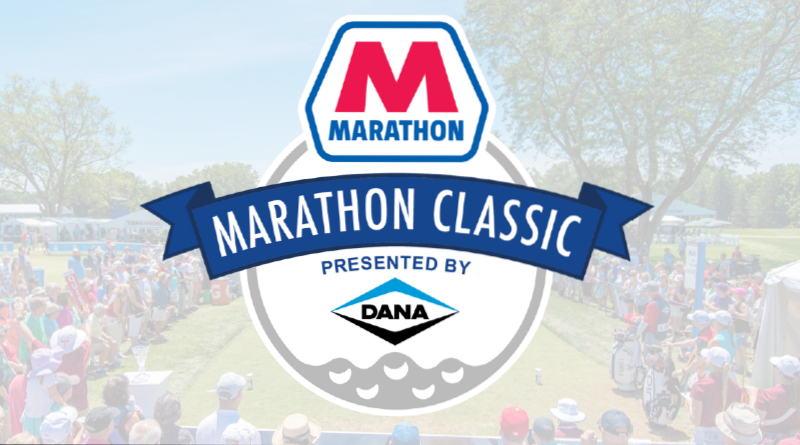 The organizers of four professional golf tournaments in Ohio are asking Governor Mike DeWine for permission to include fans.

The Memorial in Dublin, the Marathon Classic in Toledo, the Bridgestone Senior PGA Challenge in Akron, and the Nationwide Children’s Championship in Columbus sent a letter asking DeWine to permit spectators.

Tournament directors for all four events signed the letter, which also details the safety measures the golf courses will have in place to protect the public, golfers, and workers. 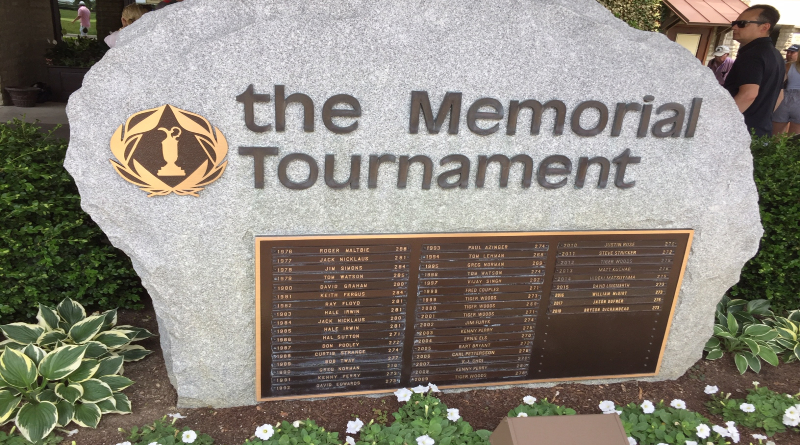