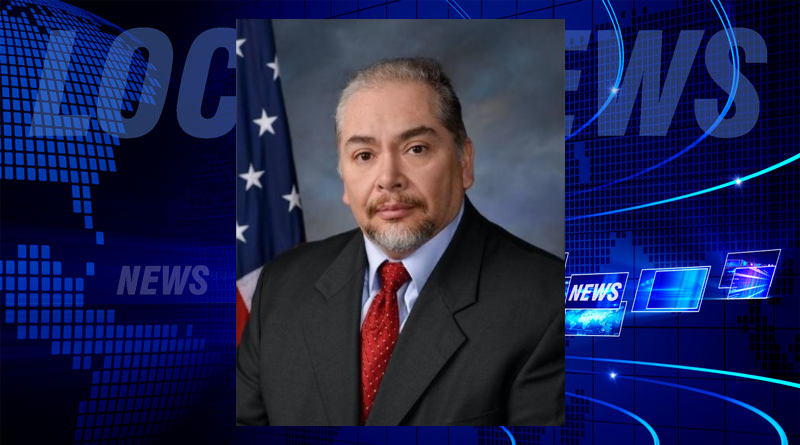 DeWine issued the order on Thursday shortly after officials confirmed the 55-year-old Del Rio had died from gunshot wounds he received on Monday during a drug raid.

DeWine ordered the flags to remain lowered in Montgomery County and at the Ohio Statehouse until after Del Rio’s funeral, which will be held next Tuesday.

The Dayton FOP has set up a GoFundMe page to help support his widow, five children, and four grandchildren.