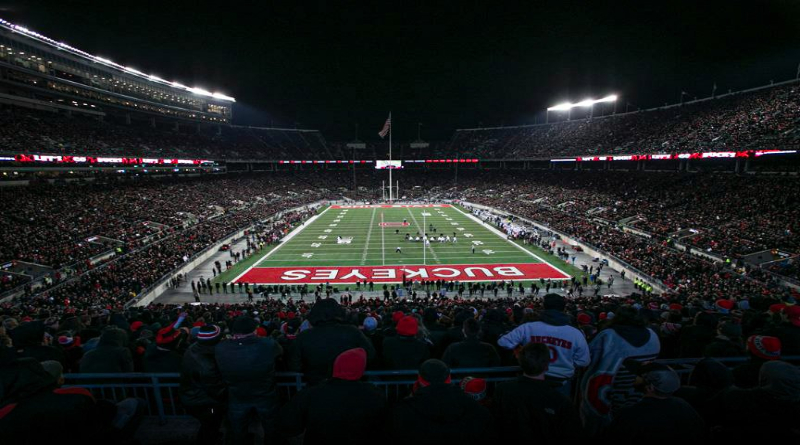 The Ohio State University says it has agreed to play a home-and-home series with the University of Georgia in 2030 and 2031.

The school says the two programs will meet on the football field with the first game scheduled for September 14th, 2030 in Athens with the follow-up on August 30th, 2031 in Columbus.

The games will be the first time the Buckeyes have played an SEC opponent in the regular season since a home-and-home series in 1987 and 1988 against LSU.

Ohio State and Georgia have played each other once before, a 21-14 Bulldogs victory in the 1993 Citrus Bowl.

The undefeated Buckeyes take on Maryland Saturday at noon in the Horseshoe.