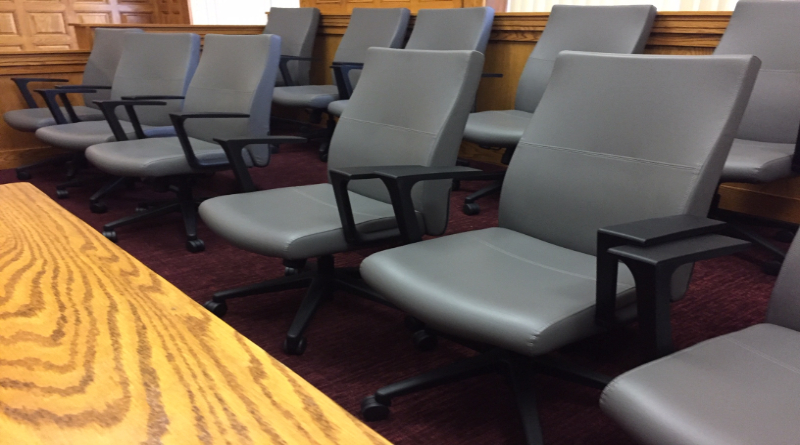 (ONN) – The Supreme Court of Ohio has agreed to hear appeals in the case of a Bluffton doctor whose conviction on charges that he groped some of his female patients was overturned.

A jury found doctor James Gideon guilty of sexual imposition in 2018 in Lima.

He was sentenced to six months in jail and classified as a sex offender.

An appeals court overturned the conviction because the trial judge rejected a defense motion to suppress statements Gideon made to a medical board investigator.

Both the prosecution and defense are contesting parts of the appellate court decision.