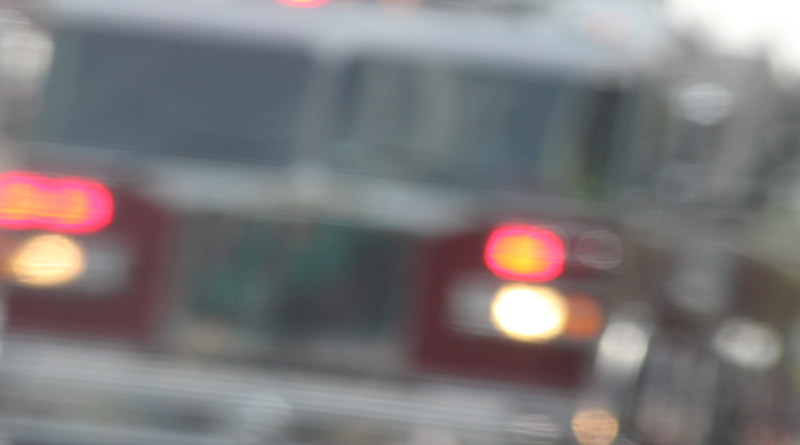 The American Red Cross is assisting a family in Fostoria after a fire put them out of their house over the weekend.

The fire department says the fire happened at around 6 o’clock Saturday night at a house on West Jackson Street.

The fire is believed to have started in the kitchen, and there was fire damage in the kitchen and smoke damage throughout the house.

Everyone was able to safely get out of the house, and no one was injured.

The American Red Cross North Central Ohio Chapter helped the family with accommodations and immediate needs like food and clothing.

“As we continue to help them, we urge everyone to take steps to minimize the risk of fire occurring in their home,” said Executive Director Todd James.