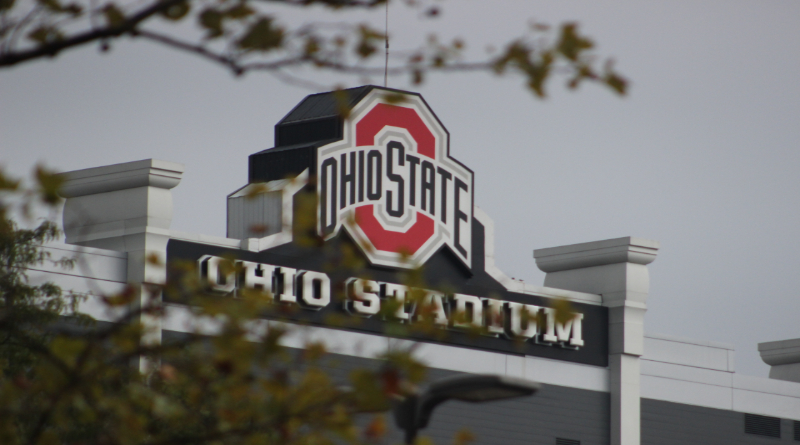 (ONN) – Two former Ohio State football players were arraigned in Columbus on Thursday morning on charges of rape and kidnapping.

Amir Riep and Jahsen Wint, both 21, pleaded not guilty to allegations that they raped a 19-year old woman, who told police that the incident started consensually with one of the men before she decided not to continue.

Afterwards, the victim says Riep and Wint told her to say the sex was consensual on video.

The two were dismissed from the football team on Wednesday coach Ryan Day.

Their cases will now go before a grand jury, which will weigh the evidence.