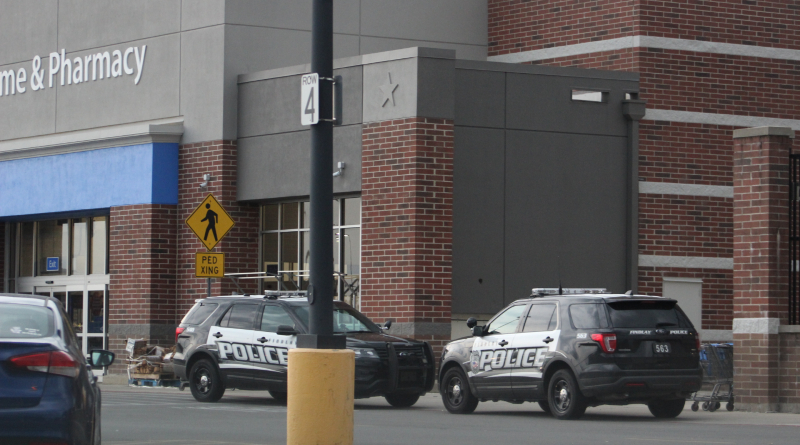 The Findlay Police Department says a man assaulted an employee while trying to steal two televisions from Walmart.

It happened at about 3:30 Tuesday afternoon at the Walmart on Trenton Avenue.

Police say Mitchell Folk, of Lima, was attempting to take two televisions out the auto maintenance entrance without paying when he was confronted by an employee.

Police say Folk assaulted the employee and fled on foot.

He was soon located at a nearby gas station.

Police say Folk’s accomplice, Jennifer Davis, of Lima, was taken into custody at the store for complicity.

Folk was booked at the Hancock County Jail on robbery charges and Davis for complicity.