The Findlay Police Department says a driver led officers on a pursuit before crashing into a guardrail and trying to run away.

Police say they tried to pull over a car on Trenton Avenue for following another vehicle to closely and for a turn signal violation at around 2:15 Wednesday morning.

Police say the vehicle continued westbound on Trenton Avenue and got onto Interstate 75 northbound before coming to a stop.

Police say as they approached the vehicle, it accelerated heading northbound on I-75 at speeds of more than 90 miles per hour.

Police say the vehicle exited at County Road 99, ran a red light and crashed into a guardrail.

Police say the driver, later identified as Rebecca C. Evans, 41, of Findlay, ran away from the scene and got about 50 yards before being detained by an officer.

Evans was found to have several warrants out of Findlay Municipal Court and from Auglaize County.

Police say she was in possession of illegal drugs.

Evans was arrested and taken to the Hancock County Jail where she faces the charges in the warrants as well as new charges of failure to comply with an officer, a 3rd degree felony, and drug possession, a 5th degree felony. 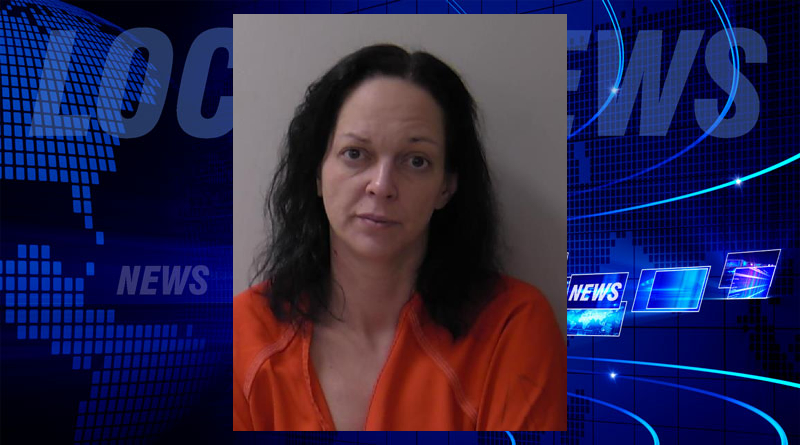