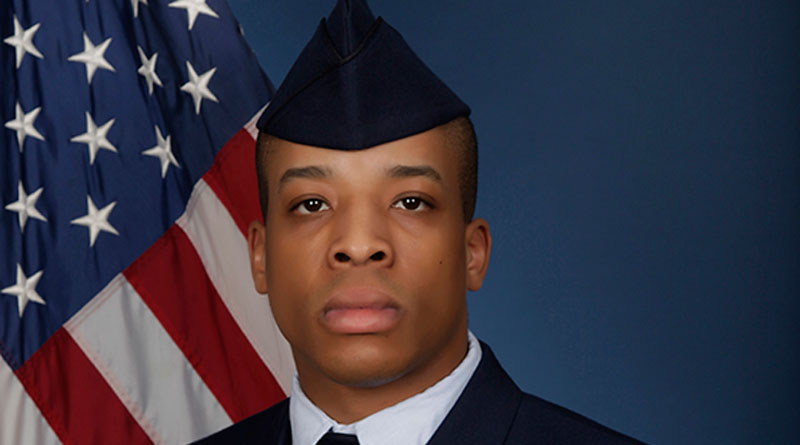 Daniel is the son of Willamena F. Daniel of Lima, Ohio.
He graduated in 2012 from Lima Senior High School, Lima, Ohio, and earned a bachelor’s degree in 2017 from Wittenberg University, Springfield, Ohio.