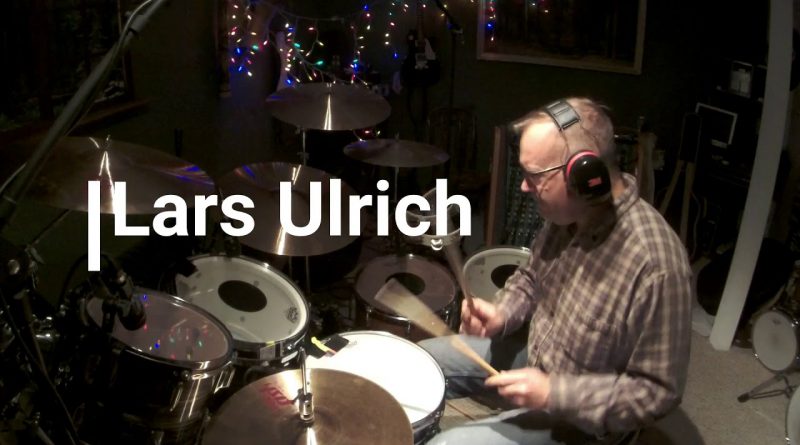 A drummer posted a YouTube video of what it might sound like if a bunch of other well-known drummers, did the drumming on Toto’s song “Africa” (originally done by the late “super drummer” Jeff Porcaro). You get a glimpse of what drummers like John Bonham, Stuart Copeland (my favorite), Peter Criss or Lars Ulrich would sound like if they had played drums on “Africa”. There are about 15 different drummers with very different styles, and though I didn’t recognize ALL the drummers, the ones I did know sounded pretty good.