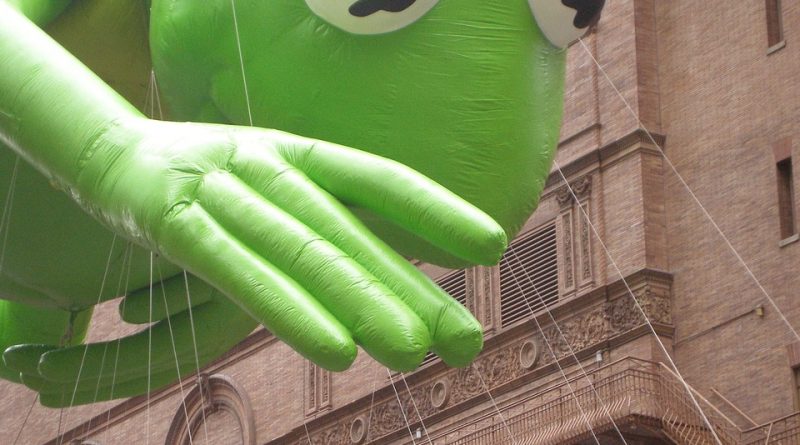 Nobody watches the Macy’s Thanksgiving Day Parade for the train wrecks (unless you’re a complete jerk), but every once in a while we get one. The “Hollywood Reporter” put together a list of 13 times the parade WENT WRONG. Here are a few examples:

You can see the rest of their list HERE. 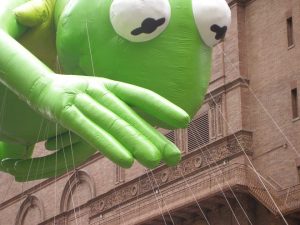