Two people were injured when their family’s house in Bloomdale caught on fire.

One of the injured was life-flighted to a hospital.

The Bloomdale Fire Chief told WFIN at the scene that they first responded to the fire on Harrison Street at around 12:15 Thursday morning and the kitchen area was fully engulfed.

He said they got it put out at around 3 a.m. but were called back to the scene around 6:30 a.m. when the fire rekindled.

The chief said after the fire restarted it got into the walls and attic and there was no other option but to have the house torn down. (video below)

He said a total of four area fire agencies helped out with the blaze which started as a grease fire.

A GoFundMe page has been set up to help the family.

The page says the father suffered second-degree burns and is in the intensive care unit and the mother jumped from a second story window and broke her arm.

A friend got her babies out of the house. 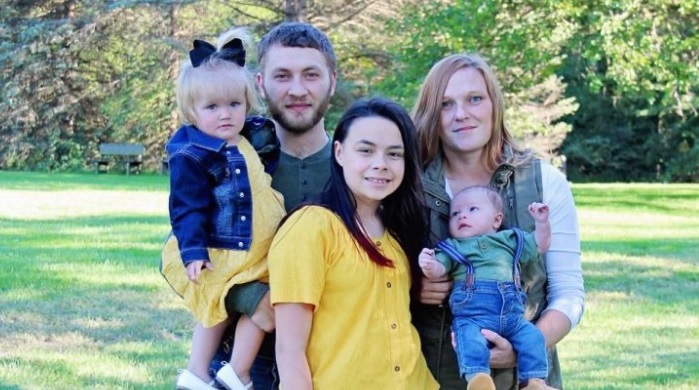