He says more than 18,000 inactive voter registrations are back in the state’s good graces after record-high participation in elections last year.

He says some 10,000 of them cast a vote in the November election.

“Getting rid of bad voter data from the voter rolls helps prevent fraud, makes it easier for county boards of elections to do their jobs, and strengthens the confidence Ohioans place in our elections,” LaRose said. “Im proud weve developed a way of doing this that empowers both the voter and the voting rights community, all while fulfilling my obligation to maintain accurate voter lists. Theres no question were providing a successful model for other states to follow.”

To remain a registered voter requires action, such as voting, updating a registration, requesting an absentee ballot or visiting the BMV. 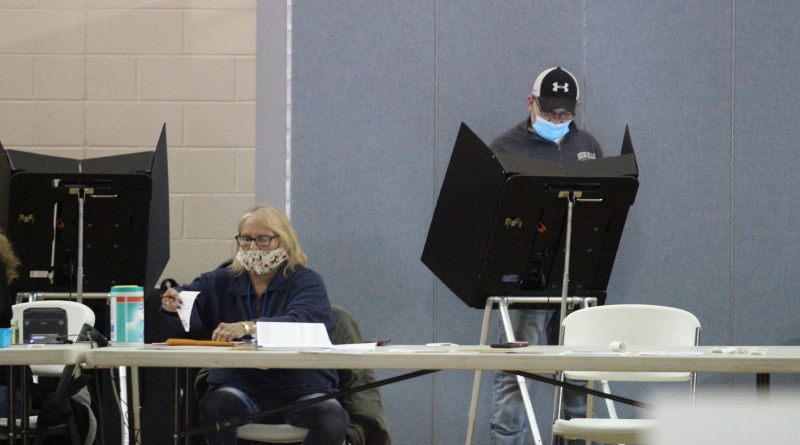