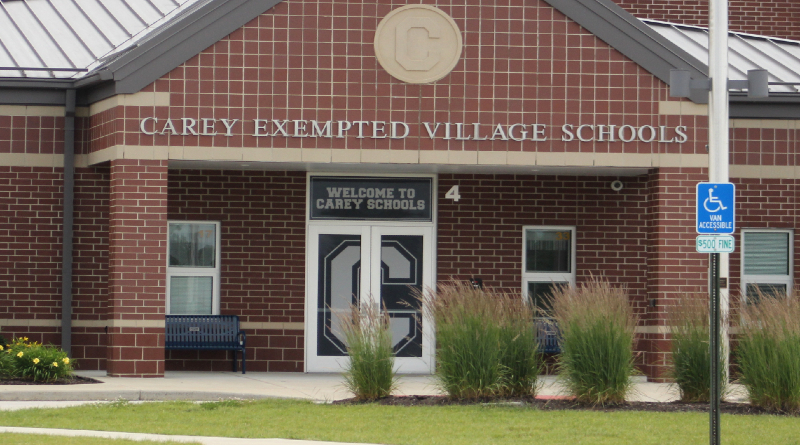 Two middle school students in Carey responsible for an inappropriate post on the messaging app Snapchat are in hot water with the school district and law enforcement.

The school district says a parent contacted school officials on Tuesday night after their child came across the post, which featured pictures of guns and weapons, along with a caption referencing school.

Superintendent Michael Wank says the district contacted law enforcement and the sixth-grade students behind the post were identified and their parents contacted.

He says they held a remote learning day on Wednesday just to be safe as they take student safety very seriously.

As the superintendent mentioned in the audio above, a student who saw the inappropriate post told their parents who then contacted the school district.

The superintendent says the students responsible for the post are facing suspension and possible expulsion, as well as possible criminal charges.