The Hancock Park District has announced the winners of its 25th Annual Photography contest and the pictures that will be included in their 2021 calendar.

Each image was taken within the Hancock Park System.

Findlay resident Shawn Arnold claimed the Grand Prize with his photo (above) of a tree frog at Oakwoods Nature Preserve.

The photo, taken at Riverbend Recreation Area, received the most “likes” out of all the entries on the HPD Facebook page between November 20th and December 20th.

All selected photos and photographers are listed below:

Each photograph is featured in the Hancock Park District’s 2021 wall calendar which you can download by clicking here. 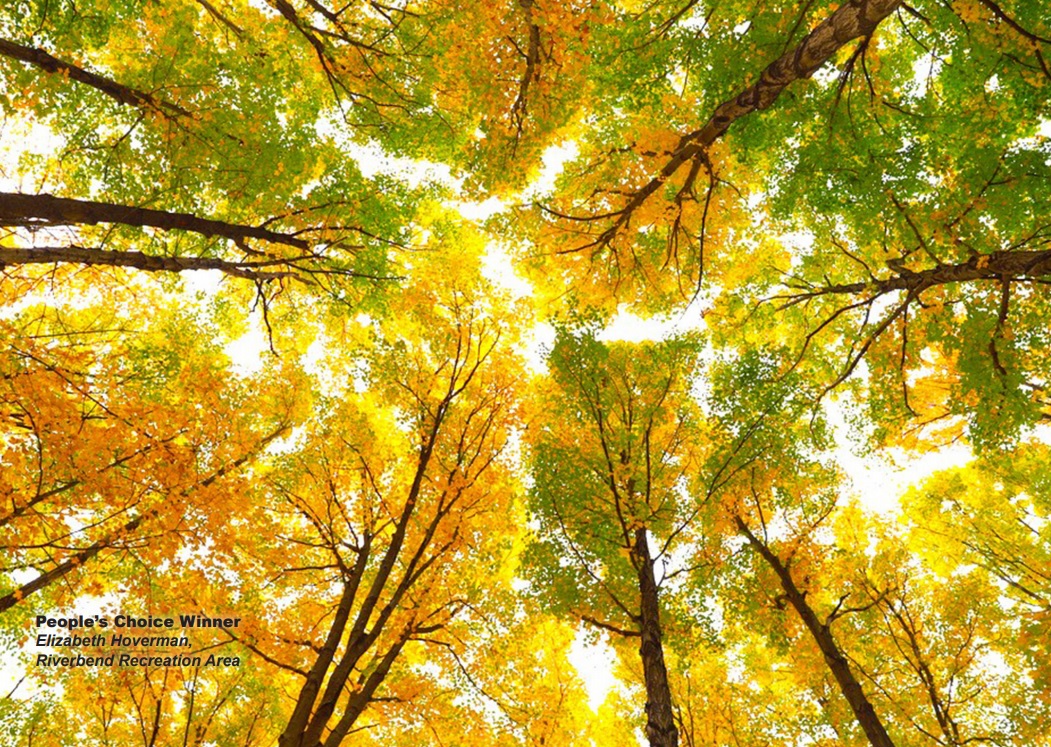