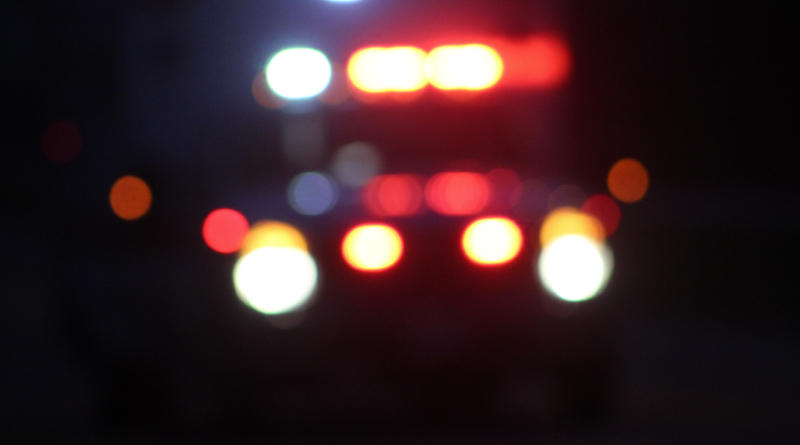 The Ohio State Highway Patrol says multiple people were injured in a two-vehicle crash in Seneca County and two teens had to be life-flighted to the hospital.

The crash happened on State Route 12 between Fostoria and Fremont on Wednesday just after midnight.

The Highway Patrol says Stephen Benner Jr., 42, of Mt. Blanchard, was driving a minivan southwest on State Route 12 when he traveled left of center and collided with a car head-on.

His van then went off the right side of the road and overturned.

Banner, who was wearing his seat belt, suffered serious injuries and was taken by EMS to ProMedica Fostoria Community Hospital.

The Highway Patrol says Logan Johnson, 18, of Fremont, was driving his car northeast on State Route 12 when he swerved to avoid Benner’s vehicle and was struck head-on on the passenger side of the car.

His car then went off the left side of the roadway.

Johnson, who was wearing his seat belt, was taken to ProMedica Fostoria Community Hospital with serious injuries.

There were five passengers in Johnson’s car, none of which was wearing a seat belt.

Kaysis Okuly, 15, of Fostoria and Kelijah Pickens, 17, of Fremont, had to be extracted from the car by mechanical means and were life-flighted to a Toledo hospital with serious injuries.

The Highway Patrol says drug usage in both drivers appears to be a factor in the crash, which is still under investigation.