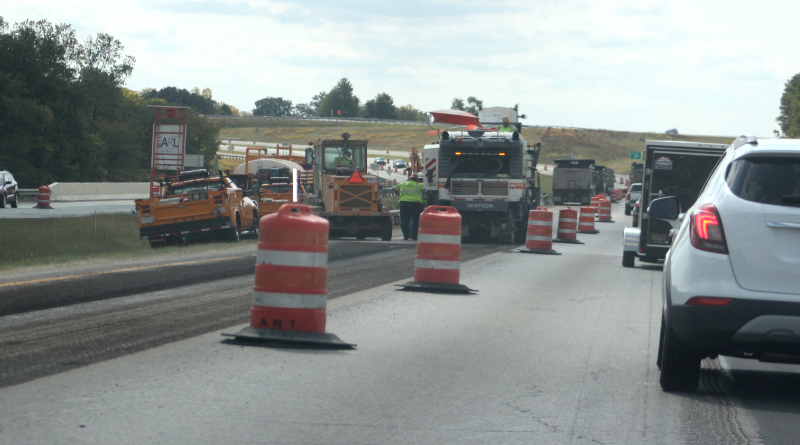 The Ohio Department of Transportation is gearing up for another busy construction season, and that means a lot of orange barrels and a lot of workers on the roads.

ODOT’s Matt Bruning says far too many people aren’t abiding by the state’s move over law which requires drivers to move over for any roadside vehicles with flashing lights.

If they cannot move over, they must slow down.

Last year, ODOT crews were struck 125 times while on the job.

162 ODOT workers have been killed over the years while working to improve Ohio’s roadways.

ODOT this year will be investing $1.92 billion into 956 projects to improve transportation across the state.

From paving projects in Marion county, to patching projects in Pickaway county, warmer weather means an increase in roadside workers all across central Ohio.

Remember to move over and slow down when you see them working. We all want to go home safe. #MoveOverMonday pic.twitter.com/2igmUYcfOx