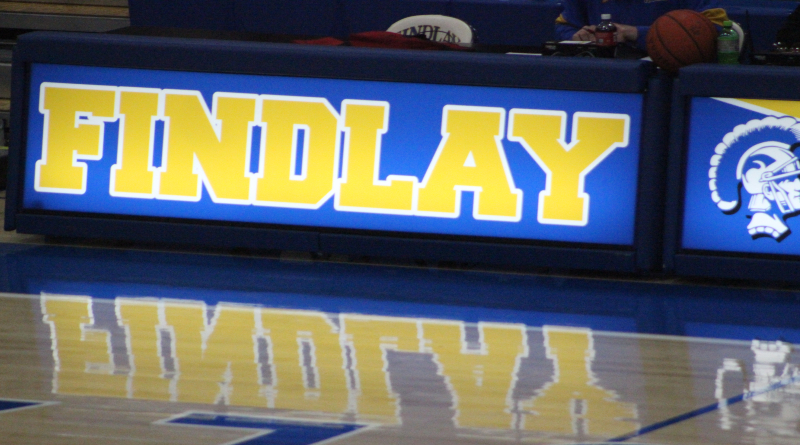 Ohio’s high school student-athletes will not be able to make money off their name, image and likeness without losing their amateur status after an amendment was voted down by member schools.

The Ohio High School Athletic Association says the Name, Image and Likeness (NIL) proposal failed by a margin of 538 to 254.

The proposal mirrored recent changes made at the collegiate level and would have allowed student-athletes to sign endorsement agreements so long as their teams, schools and/or the OHSAA logo were not used, the endorsements did not happen on school property or in school uniform, and provided there were no endorsements with companies that do not support the mission of education-based athletics, such as casinos, gambling, alcohol, drugs and tobacco.

“Member schools such as us felt there were many questions left unanswered and safeguards for students, parents and districts needing to be addressed,” Nate said.

“This doesn’t mean this is something that we wouldn’t reconsider,” he added.