The NCAA announced that OSU had been granted final approval by the competition oversight and championship committees.

In 2023, Ohio State will host men’s basketball games in the first and second rounds, then in 2024 will hold the men’s gymnastics and women’s fencing championships. 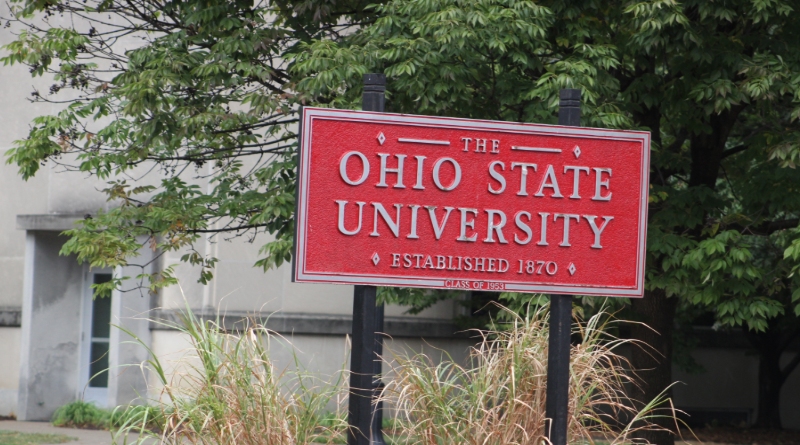