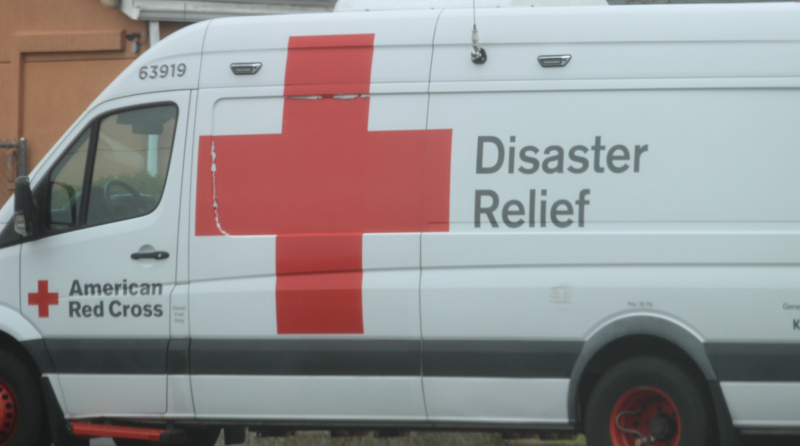 The Executive Director of the American Red Cross of North Central Ohio, in Findlay, is joining the ongoing Red Cross disaster relief operation in New Mexico.

Todd James will be serving as the Public Affairs Manager, overseeing efforts to communicate vital information on services available to families and communities.

Red Cross disaster workers are working around the clock with emergency officials to help with a safe place to stay, food to eat, critical relief supplies, emotional support and comfort for families affected by the wildfires.

The Red Cross is on the ground in New Mexico where one of the largest wildfires in the state’s history has forced tens of thousands of people to leave their homes.

The fire is only 20 percent contained and has already destroyed more than 168,000 acres.

The fire has destroyed dozens of homes and it is estimated tens of thousands of people from as many as 15,500 homes remain under mandatory evacuation orders.

Firefighters are battling five more wildfires in New Mexico which have burned as many as 300,000 acres so far this year, more than the total acreage destroyed in the last two years.